Piccadilly Circus In The Rain 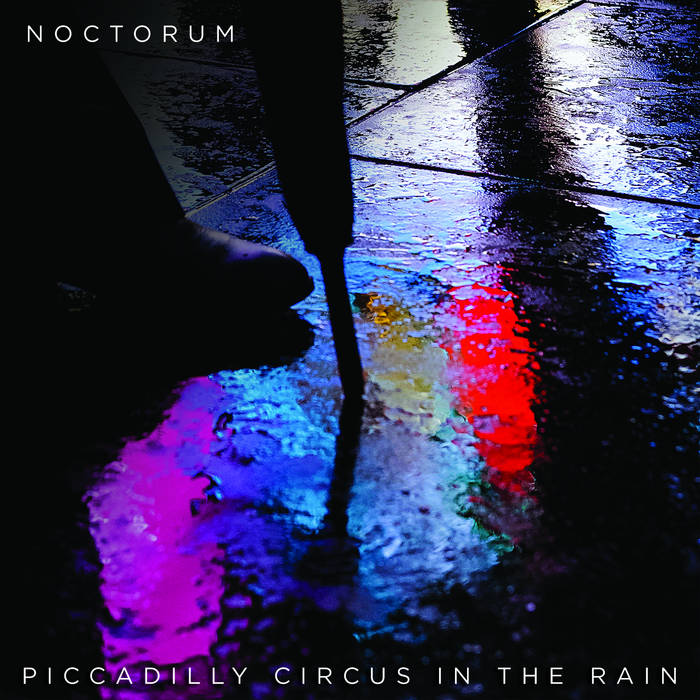 I've lived or spent long periods of time in many cities in the world. From Liverpool and Manchester as a young man to Madrid and Berlin as I grew. Before moving to Stockholm for a few years, I lived in Sydney and later New York. I have been lucky to enjoy Amsterdam, San Francisco and Los Angeles as a musician in the studio, spending many months getting to know these cities. Over the years (in the seventies and the late nineties) I lived in different parts of London, mainly in the West - Ealing, North Acton, West Kensington and Ladbroke Grove, with a stint in Finchley in the North of the city.

Perhaps city-living is by definition a difficult slog - high rents, a constant pressure to earn, an uphill battle that traps you in a vicious circle that has you so focussed on the job of survival that your aspirations, your dreams, are swept aside, pushed out of reach as all your waking hours are spent treading water, your imagination drowning, your ideas lost in the rush hour.

Piccadilly Circus In The Rain addresses the struggle and questions the romantic notion of London as a cultural melting pot - music, galleries, nightlife, history, energy, red double decker buses, unarmed friendly Bobbies, the cover of Abbey Road and the Queen. Singling out this city is purely coincidental but in truth, for most people with artistic tendencies "London brings you to your knees".

"Piccadilly Circus In The Rain is a breath of fresh air with just the right mix of upbeat instrumentation and an attractive tandem of male and female vocals. Gentle, mellifluous guitar lines are whisked about by a brisk drum beat, while Willson-Piper’s sweetly soft and fluid vocals offer up a bittersweet portrait of Londontown. He’s echoed at times by airy female vocal accompaniment and bright brass notes, and always lifted up by a light dance of piano keys. The track is superb and stands up to anything ever released by The Church or All About Eve." (The Big Takeover)

Piccadilly Circus in the rain
Ealing Common, Acton Lane
Ten million mortals in a squeeze
London brings you to your knees

Piccadilly Circus in the rain
Ladbroke Grove to Chancery Lane
Weary faces, blank and cold
Getting tired, getting old

Piccadilly Circus in the rain
Ealing Common, Acton Lane
Ten million mortals in a squeeze
London brings you to your knees

Bandcamp Daily  your guide to the world of Bandcamp

Khruangbin and Greg Foat stop by with their amazing new LPs.